The School of Arts and Social Sciences hosted a workshop on "Protest Spaces and Social Movements in Asia" on the 14 - 15 of January, 2016. Organized by our Head of School, Professor Kuah Khun Eng which explores the theme of contemporary 'protest spaces' in a variety of settings and scales and mobilized by different actors as currently found in a range of countries scattered throughout different parts of Asia. The workshop brought in scholars working on countries in East Asia, South Asia and Southeast Asia. 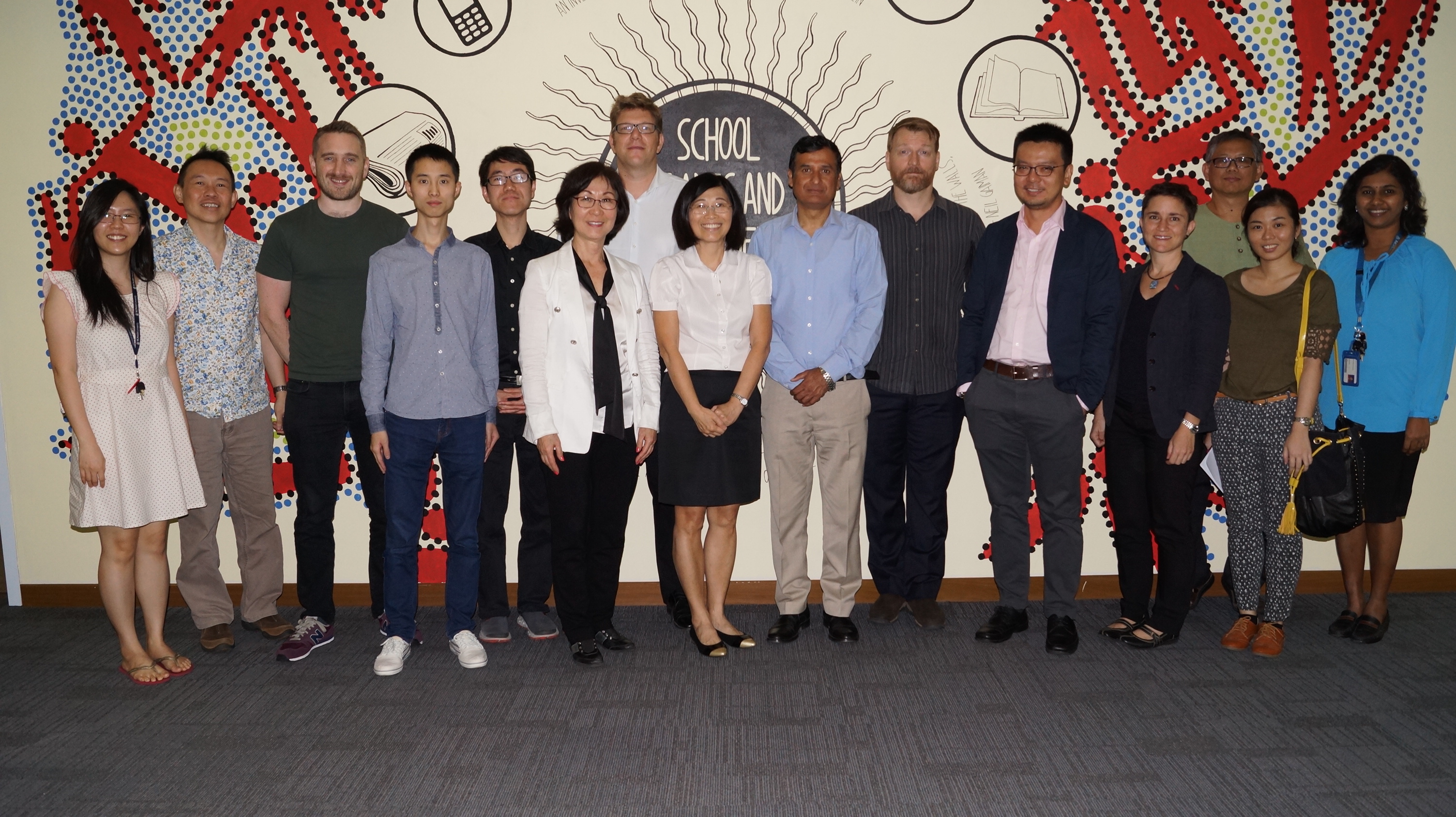 Asia is experiencing social and political ferment. Arguably, this can be attributed to the deepening connectivity, flows, and integration of capital, people and ideas catalysed by the heterogeneous agents of neo-liberal economic globalisation, regionalisation and localisation. They range from global financial systems, regional governance bodies, and the media and entertainment industries to the work of transnational and local civil society and NGOs.

On the one hand, state governments have to negotiate with and manage these myriad forces in order to maintain a semblance of state sovereignty, autonomy, and social control. On the other hand, we are also witnessing more ordinary citizens exerting their democratic aspirations through direct social engagement with state authorities and transnational entities. They range from well-organised large-scale protest rallies to the rallying calls and acrimonious debates found in the spaces of social media.