Arming towards jobs of the future
9 December 2016

What skills are needed for the jobs of tomorrow?

Chrishandra Sebastiampillai, Monash graduate of the Bachelor of Arts (BA) tell you what she found out about the career experiences of six Monash graduates in the Arts and Social Sciences. Congratulations to our students for receiving the Best Graduate Award.

The event was a memory-delving night at Uncle Chillis, Petaling Jaya, Hilton.

Thanks to the contestants for participating and supporting the Monash University School of Arts and Social Sciences’ initiative in fostering and encouraging interest in the evolving worlds of the social sciences.  Congratulations to all the winners!

A quote from SASS alumna, Helen Sneha Jambunathan on Key to the world. Congratulations to the winners of Monash Writing Competition 2016.

SASS alumna, Helen Sneha Jambunathan is on her way to Cambridge's Downing College to pursue Social Anthropology with an exclusive bursary from The University of Cambridge's Wyse Fund. The SASS Industry Day serves as a platform for students to engage with industry professionals and to gain further insights on the trends, challenges and expectations of employers from the relevant fields.

Associate Professor Joanne Lim shares her talks on social media activitism during her interview with the Business Radio Station.

In Search of Vientiane and Luang Prabang, Laos
25 June 2016

On the 25th of June, 21 Monashians and 4 Thai student guides embarked on a study trip to Laos for 13 days. When in Laos, the travellers visited two beautiful cities: the capital of Laos known as Vientiane and the heritage city known as Luang Prabang. It's time to train graduates with people skills
The Sun, 14 June 2016

Nasi Bungkus Cinema: Films on Desire and Sexuality by Mien.LY
19 May 2016

Mien is a filmmaker and trainer by profession. She founded the project HerStory Malaysia in 2010, and made a short film titled Happy Massage for it.

Associate Professor Sharon Bong speaks on the new Barbie dolls and how they may reflect self-perception among children.

A group of interested students showed up on a Saturday morning (9 & 23 April 2016) to learn about the basics of film-making.

Interviewers share on what makes an excellent candidate for the award. Congratulations to our students for receiving the Best Graduate Award.

Whether or not we realise it, gender has an impact on how we experience the world around us and carries major cultural implications.

Lecturers in the School of Arts and Social Sciences organised two interactive activities for students and visitors during the Open Day on March 19, 2016. 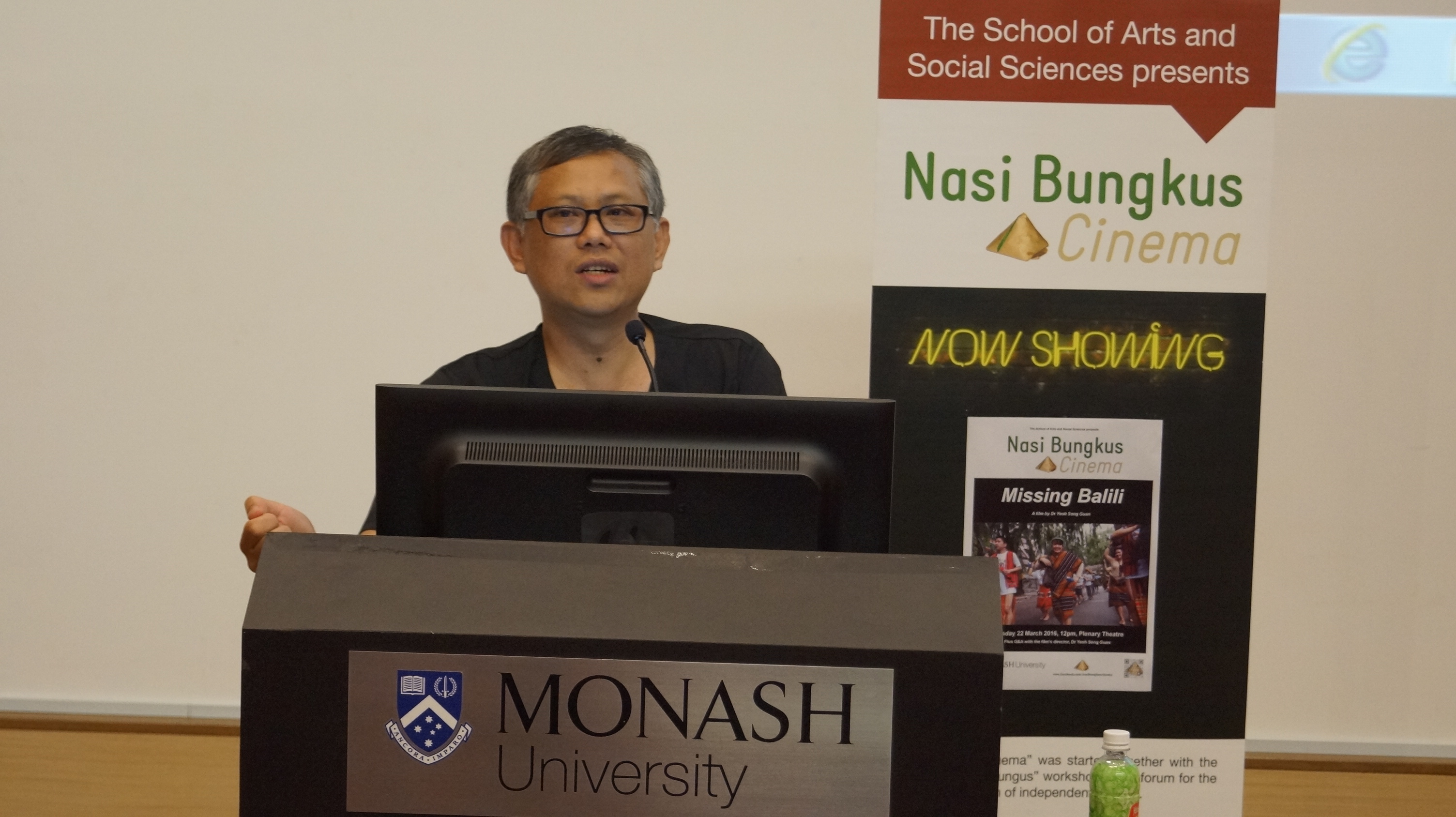 Missing Balili tells the paradoxes of living abroad and of missing home at the same time. The School of Arts and Social Sciences hosted a workshop on "Protest Spaces and Social Movements in Asia" on the 14 - 15 of January, 2016.