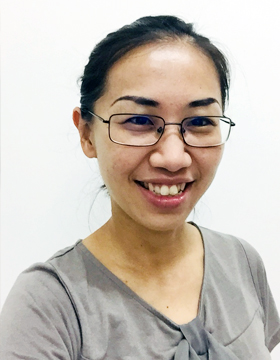 My research looks at the relationship between religion, spirituality and physical and mental among older adults in a predominantly Muslim and multicultural community. It is a project funded by the John Templeton Foundation, a philanthropic organisation that supports the intersectional studies of religion and science.

However, most of the studies in religion and health were conducted in predominantly Christian populations. There is a lack of studies conducted in populations of other religions, such as Islam, one of the major religions in the world. Most of the previous studies on religion and health included samples from the U.S and other Western countries; there are only a handful of studies from Asia.

In Malaysia more than 90% of the population have a religious affiliation. About 60% of the population is Muslims. The rest of population consists of adherents of Buddhism, Hinduism, Chinese folk religions and Christianity. This multicultural landscape provides an opportunity to examine the intersectionality of culture and religion, and how it affects health. It is unknown whether Malaysians experience similar health benefits from religion as those from the Western countries, and my research aims to examine how religion influences health in a multicultural setting in Malaysia.

The results of this project will also provide a significant opportunity for health professionals to improve health promotion program by accommodating and understanding participants’ religious beliefs. While it is impossible to manipulate a person’s religiosity and unethical to “prescribe” religious intervention or activities, he or she could be encouraged to participate in more public and private religious activities.