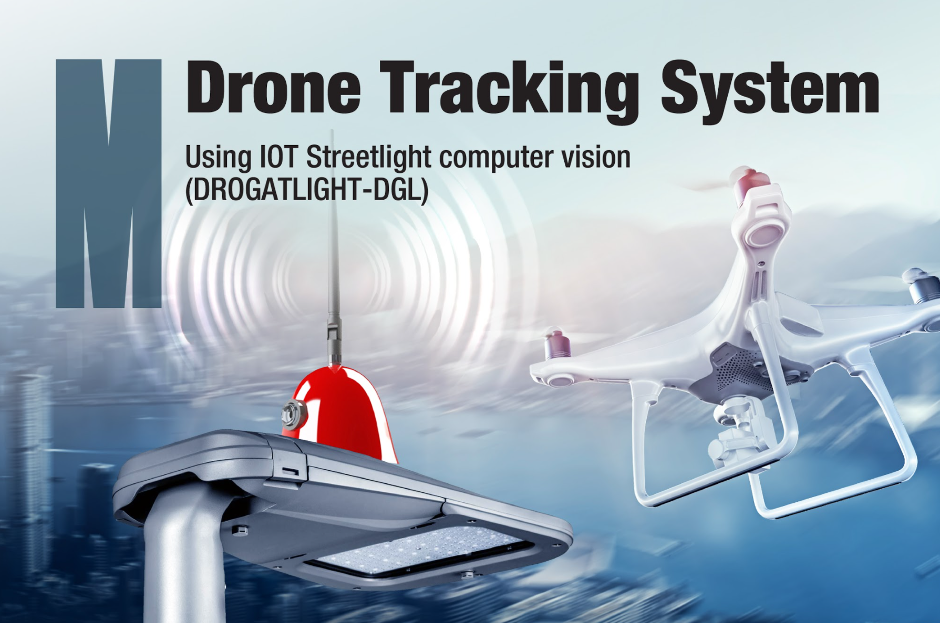 Unmanned Aerial Vehicles (UAV), also commonly known as drones, have been used in various industries for different applications. These tasks are mainly performed in areas that are difficult for humans to reach, such as surveillance of large agricultural area, wide-area search operations, and delivery of supplies and parcels. The small size, high speed and remote-control abilities of drones give drones the advantage over helicopters and small airplane to perform such tasks. Drones come in all shapes and sizes. With the rising number of drones, privacy invasion, beyond visual line of sight drones, different object tracking, remote monitoring and surveillance are the common issues faced. Therefore, it is important to track drones that fly beyond the visual line of sight (BVLOS), which is an important task especially if the drones are used to inspect large tracts of farmland. 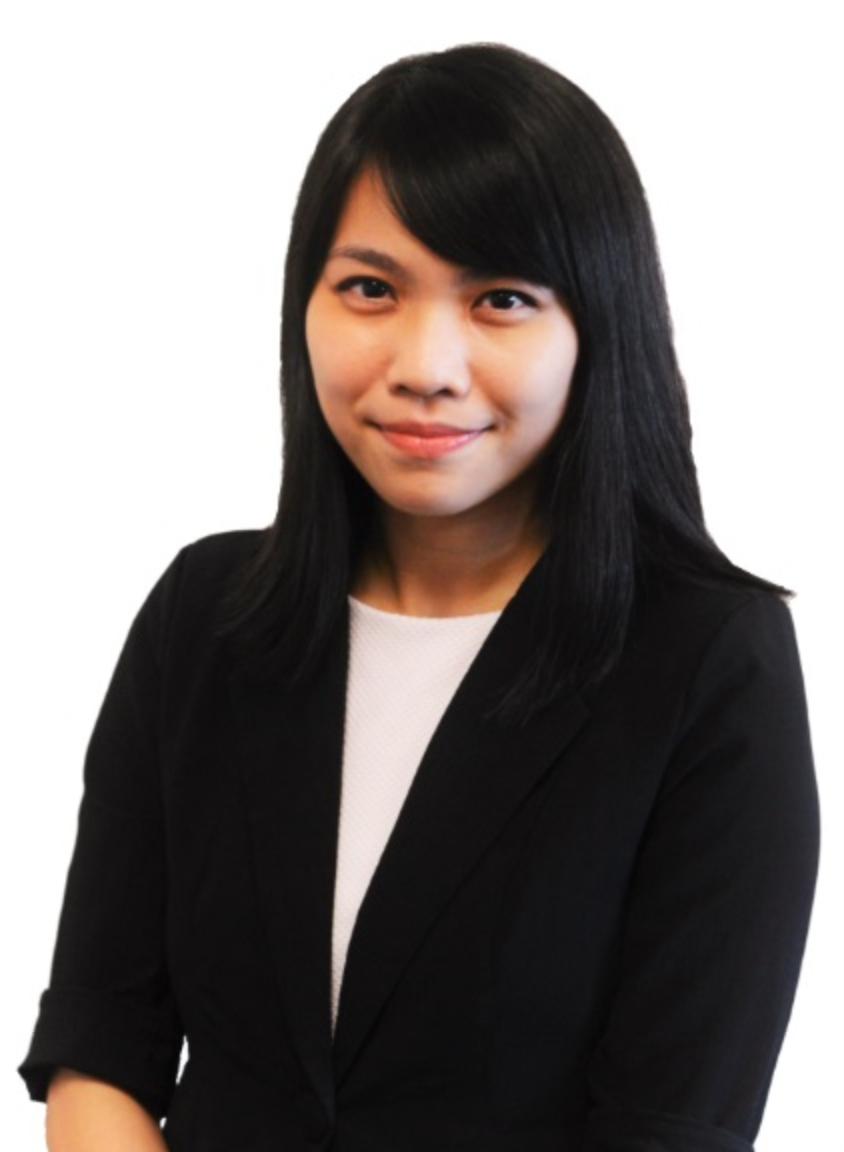 Economic Research Institute for ASEAN and East Asia statement on ASEAN vision 2040 mentioned that the digital transformation and Industry 4.0 offer many opportunities to improve resource management through drones, remote sensing, and artificial intelligence that allow better monitoring of resources with the use of remote sensing, ICT and big data analytics which is in line with the DGL invention.