The quest to meet an effective hangover treatment 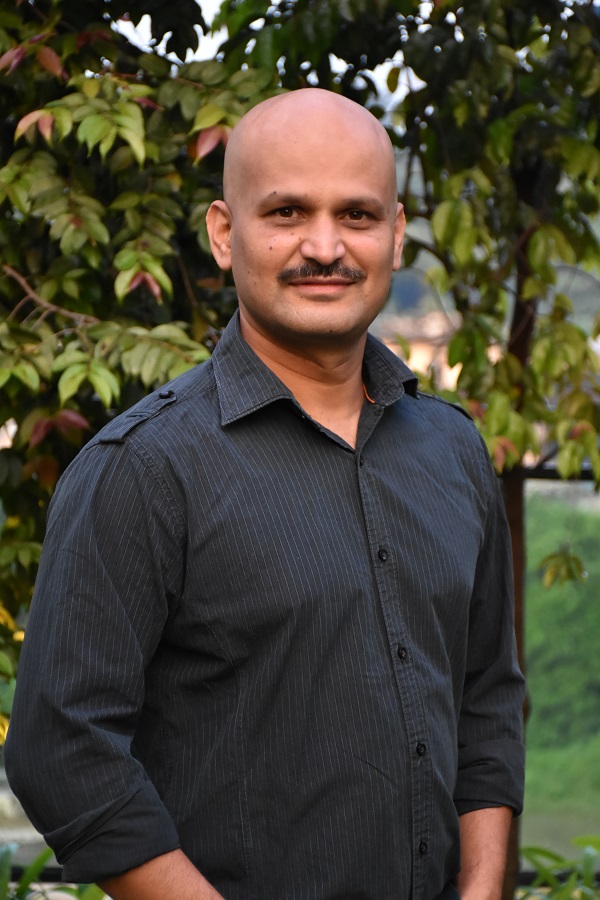 Alcohol consumption is an ancient practice that predates recorded history, and human civilisation's love affair with it has stood the test of time, forming an integral part of 21st-century living.

For instance, archaeologists have detected alcohol earlier in the Neolithic age. Göbekli Tepe, an archaeological site in Turkey, is reportedly over 12,000 years old and contains evidence of beer production at ancient feasting sites.

It's clear that alcohol is a staple across many cultures, and each nation is robustly proud of their distinct alcoholic beverages.

Down the rabbit hole

It is unsurprising that drinking or visiting one's watering hole has been deeply ingrained in many cultures. Indulging in alcoholic beverages can make even the most inhibited person a spirited soul. Still, apart from breaking down inhibitions, alcohol changes how we feel as it increases the release of dopamine (a neurotransmitter that plays a role in pleasure, motivation and learning) in the brain's reward centre, further adding to its appeal.

But there are many cautionary tales to remind us that too much of a good thing can be bad. Moderate consumption of alcohol may leave you feeling a little more boisterous and confident than usual, but too much leads to an impairment in psychomotor skills and loss of inhibition. Individuals in this state may say or do things they ordinarily wouldn't do.

Despite being widely available and legal across many countries - even in nations with religious norms that prohibit drinking, or where the alcohol culture is frowned upon - excessive alcohol consumption paves the way for veisalgia - the medical term for a hangover.

Hangover swings into action when one's blood alcohol content approaches zero; individuals will notice mental and physical symptoms such as a pounding headache, fatigue and an inability to concentrate, typically in the morning after a heavy night of drinking. While they eventually go away on their own, hangovers can last up to 24 hours, in which time it can affect the productivity of working individuals.

Numerous studies show that alcohol and drug use contribute to workplace accidents, absenteeism as well as medical and compensation claims, said Dr Nagashekhara Molugulu, lecturer at Monash University Malaysia's School of Pharmacy. Researchers add that other effects include memory loss, poor attention as well as impairment in speed and coordination as compared to sober individuals.

Hangover remedies have been around since our ancestors took to alcohol, but many have had dubious origins. But with drinking being woven tightly into the social fabric, including Malaysia, its importance takes centre stage.

To prevent or treat hangovers, Hangaway Sdn Bhd - a Malaysian company founded by Monash alumni Marcus Chew, a registered pharmacist - has been working together with Monash Malaysia’s School of Pharmacy to develop a hangover remedy beverage.

The product is made from natural ingredients and was initially manufactured in powdered form by Molugulu - which was successfully marketed. He then collaborated with Professor Gan Siew Hua, head of the School of Pharmacy, and Dr Nafees Ahemad, senior lecturer of School of Pharmacy - to develop a liquid version of the product.

“This beverage is unique from those sold elsewhere. It is a herbal product with no side effects. As our liver plays a vital role in breaking down alcohol before transporting it to our kidneys to be flushed out, safeguarding liver function becomes crucial. Hangaway contains liver protective ingredients based on a formulation that has been used for over half a century. At the same time, we (the team) enhanced the solubility and organoleptic properties of the formulation,” explained Molugulu.

When alcohol is consumed, it is metabolised into acetaldehyde, a compound that's toxic at high levels. However, imbibing faster than the liver can process acetaldehyde leads to a build-up of the compound, resulting in hangover symptoms such as headaches and nausea. One 60ml dosage of Hangaway is sufficient to breakdown acetaldehyde for a moderate amount of alcohol consumed.