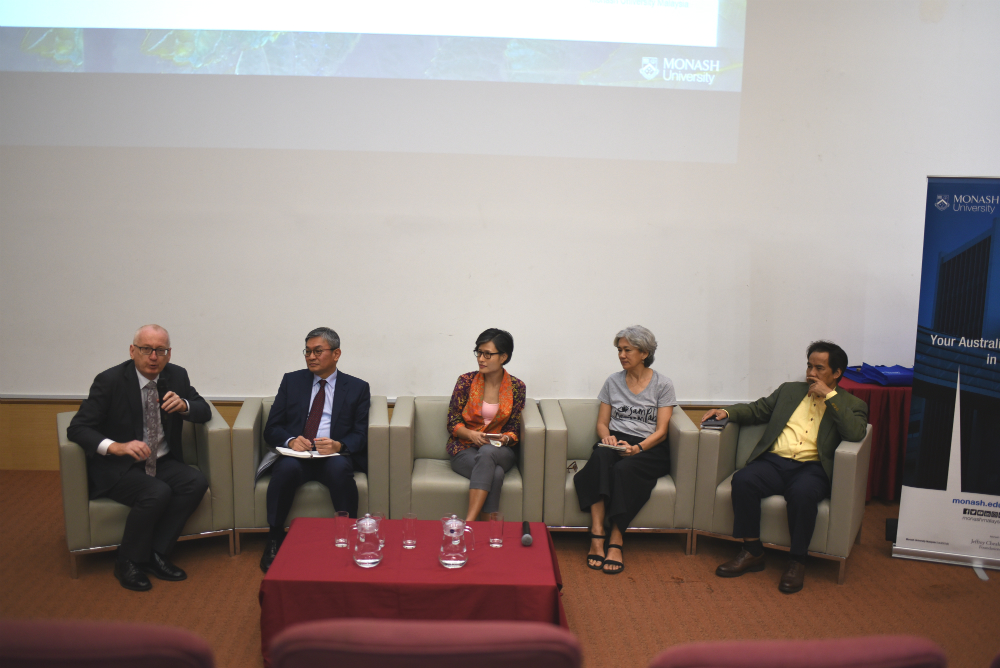 The United Nations Secretary-General Antonio Guterres has described climate change as the "defining issue of our time", with research inextricably linking climate change to human-generated greenhouse gases. The UN projects that the world population will reach 9.8 billion in 2050. However, this is going to be at the expense of the Earth's resources, leaving issues related to environmental sustainability in its wake.

With environmental concerns high on the political agenda, growing awareness serves as a catalyst to chart the pathway towards more sustainable practices and policies. But the fight for sustainability is not a solo endeavour - small steps can contribute to a sustainable future, as demonstrated by teen climate activist Greta Thunberg who has galvanised millions of youth from across the globe to strike against climate inaction, a giant leap from her humble, solo protests outside the Swedish parliament just last year.

In a similar vein, striving for small steps in sustainability was an essential point of discussion during our inaugural Sustainability Day on 29 October 2019. In his opening address, Professor Andrew Walker, President and Pro Vice-Chancellor of Monash University Malaysia, described sustainability as a profound challenge facing the world.

However, he explained that Monash is already embedding sustainability studies into its curriculum and enhancing students' awareness of the various challenges of environmental sustainability. This is being done via its education, the university's research that directly or indirectly addresses the issue, and the university itself practising sustainable efforts on campus.

Meanwhile, Syed Ahmad Syed Mustafa, Acting CEO and COO, Malaysian Green Technology Corporation, shared some of the Malaysian governments' efforts in reducing greenhouse gas emissions in his keynote address. This includes introducing a low, flat rate, unlimited monthly pass program to promote the use of public transport and financing schemes for green industry players, among others. He added that while there are many other initiatives in the pipeline, the government cannot mitigate the climate change crisis alone and needs the collective effort of all stakeholders. 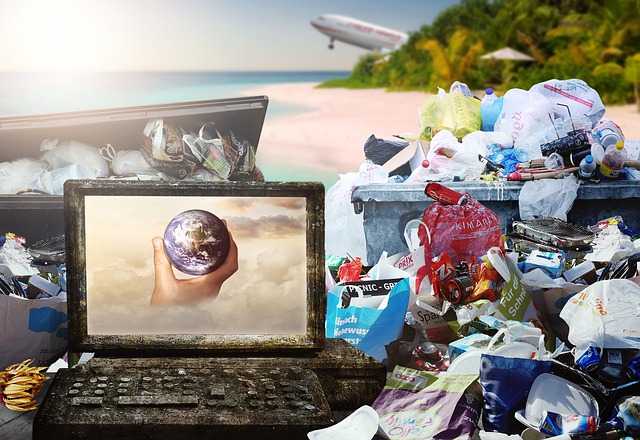 Can individuals truly make a positive impact on the environment by adopting sustainable practices? The four panellists of "Small Steps, Big Change: Are We Doing Enough for the Environment?" believe so.

Making an impact on the environment starts with ourselves, said Amin. "For example, I encourage my staff to use less single-use plastic and to bring their own food containers to the office," he said. "I carry my own mug to cafes - I think these are small steps that can lead to big changes."

Some of the stumbling blocks to the adoption of sustainable practices include the culture of convenience and apathy, opined Tan. "You know you need to do something about climate change, but why aren't we doing a lot more?" she exclaimed, citing an example of our failure to use products such as reusable straws to help make the planet more habitable. She added that it was a challenge to convince her fellow Malaysians to think beyond themselves.

Meanwhile, Ahmad extolled the importance of starting with the man in the mirror; on a granular level, individuals need to inculcate sustainable habits such as waste separation at source. While proper waste management is the norm in developed countries such as Japan and Germany, the transformation cannot be achieved overnight.

"Japan took 40 years to inculcate the culture they have now, where they sort out [their waste] and recycle - it's a circular economy where nothing is wasted," he said. "The discipline of waste management starts with you." Some individuals lack the motivation to adopt sustainable practices, fearing that their small steps will have little to no impact on the environment. As a consulting firm, Tan shared that most of the waste generated by PWC is paper; they recycle an average of 22 tonnes of paper per year, or about the equivalent of two school buses, to put into perspective.

Meanwhile, the viral video of a sea turtle with a straw lodged up its nose has cemented straws as a symbol of everything that's wrong with single-use plastics. In speaking about Sampah Menyampah's Tak Nak Straw campaign, which aims to encourage Malaysians to say no to straws, Lau said there is still plenty of room for improvement.

"The key thing is, everybody plays a part [in promoting environmental sustainability], nobody is too small," she said. Lau added that by living more sustainably, individuals have the opportunity to influence others, helping it become part of the social fabric.

Monash University Malaysia's Sustainability Day is a platform for environmentally-conscious individuals, NGOs, universities and industry to share new ideas and discuss issues related to environmental sustainability. With Monash being a research-driven university, the event also saw five researchers present their findings related to the environment.

The event culminated with the Monash Sustainability Debate Open Finals, with team Uthman F2.8 crowned the champions, walking away with RM1,000 cash prize. IIUM2 were crowned runners-up and walked away with RM500 cash prize.